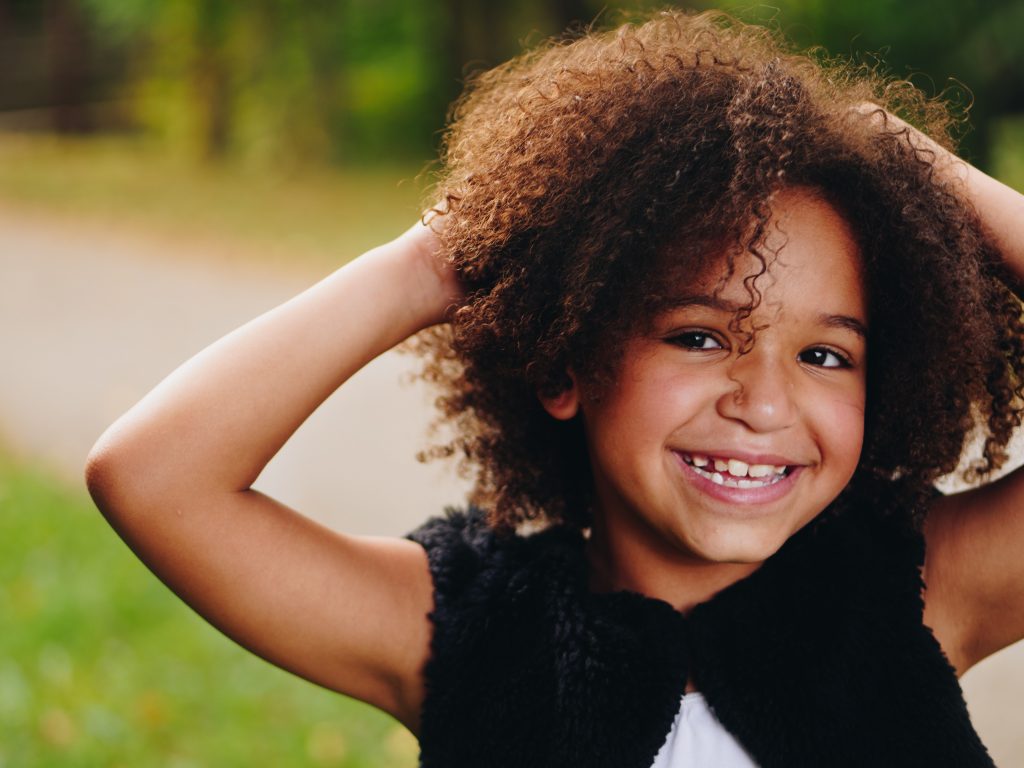 May is mental illness awareness month and in this article, Fred Hines discusses how mental illness effects 1 in 5 children in the United States alone. “The root cause of mental illness is often found in the genetic make-up and brain chemistry of the child; it’s not a character defect or bad parenting,” said Hines. Just like physical illnesses, children with mental illnesses need help from professionals in order to learn to cope and grow. Read the full article here.

According to a new study published in the Journal of Family Psychology, parents play a large role in whether childhood friendships last or fail. The positive characteristics that parents show, such as affection, were found to have a smaller effect than their negative counter parts. Parents who suffer from depression or are “psychologically controlling” with their kids, tend to damage their children’s relationships, and can cause friendships to fail. Read the full article here.

Students who receive financial support directly from their parents tend to excel in the professional world. Not every parent can support their children through school, but those who can, typically see their children succeed. Conversely, parents who indirectly help their kids financially, such as allowing them to live at home to save money, can actually have an adverse effect on their children’s success. “This highlights one way that social inequality is carried forward across generations,” says Anna Manzoni, an associate professor of sociology at North Carolina State University. Read the full article here.